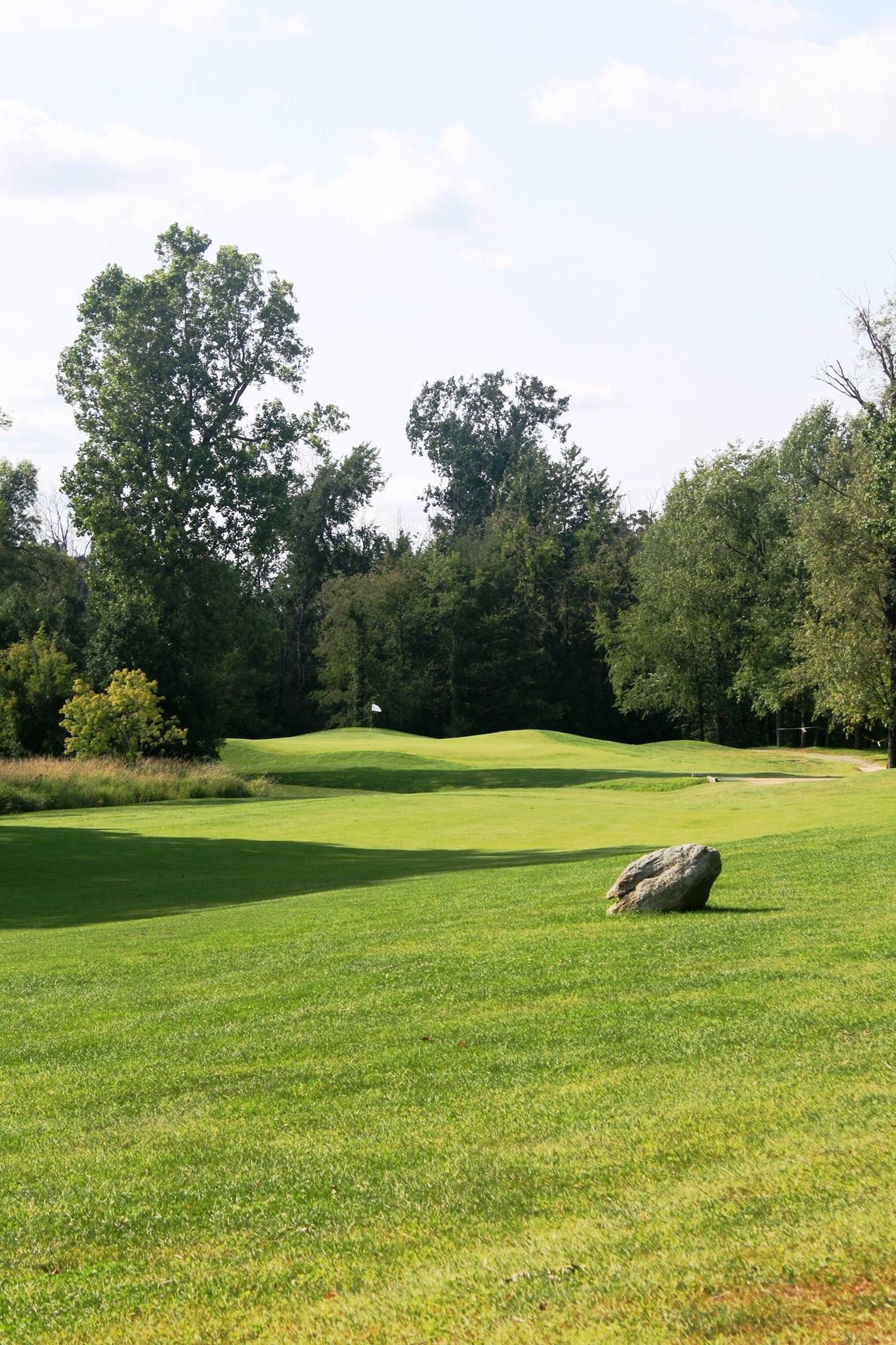 The land was originally owned by the Gardner family (which is the family of Arlene Gardner Beavers) dating back to the 1860s. The land was used for farming until the early 1960s when Ed and Arlene Beavers started to convert the farm to a nine hole golf course. The 2nd generation of the family then added the second nine to the Laingsburg golf course in the early 1990s. The layout was built on the Beavers farm plus 20 acres from the Buskirk family which adjoined the golf course and on 40 acres of leased property from the City of Laingsburg which was previously used as a landfill.

Pine Hills Golf Course was established back in 1961 by Ed Beavers and it is now controled by his grandson Greg Beavers, a PGA professional. Pine Hills is a scenic course that winds through mature trees and wet lands. We have good elevation changes throughout the entire course as well as an abundant amount of wild life. We welcome every golfer, from the beginner to the scratch golfer. Our course is known for producing both a challenge and a great experience. dnp

What they've said about us

“Fun course. Worth the trip. Very friendly and helpful owner. Course is in good shape. We’ll be back.”

“We love this golf course! We are members and are so happy about the improvements the owners have made.”

“Value Course that really delivers! Gravel cart paths, laid-back attitude, a little on the short side, but offers a good challenge with a lot of woods, multiple river hazards & undulating greens. We'll be back.”